as part of this BLAUG’s ongoing coverage of all things #REALHIPHOP, we got individual interviews lined up with most of the artists and contributors to Pete’s project. we’re kicking it off with the lovely LaVeda Davis. she breaks down her art, her process and how she came to be on the LP. 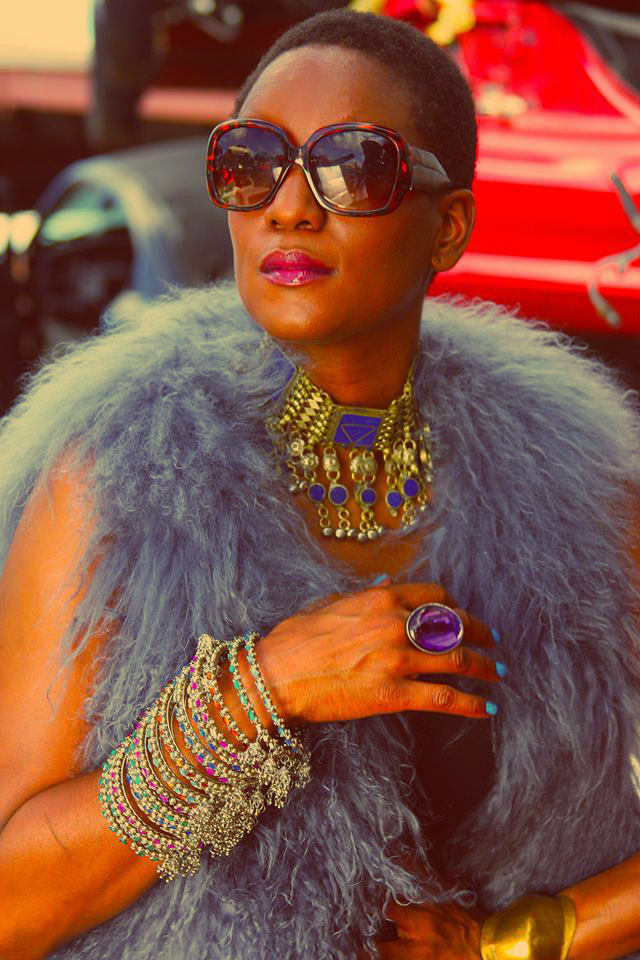 VEE: before we get into it, could you kindly introduce (or re-introduce) yourself to the folks at home? how’d you get into this music thing and what continues to drive you to pursue it?

LAVEDA: Greetings. My name is LaVeda Davis. I’m a singer/songwriter originally from Miami, FL, and I have been singing as long as I can remember. My father played music all the time when I was growing up. I heard Luciano Pavoratti, Leontyne Price, Sarah Vaughn, Johnny Hartman, Otis Redding, War, Brooke Benton, Marvin Gaye, John Coltrane, Stevie Wonder, SalSoul Orchestra, Barry White, Issac Hayes, Santana, Ohio Players, Barbara Streisand, Dionne Warwick, Motown, Nancy Wilson, Shirley Bassey and many others.  I knew early on, that I wanted to sing.
I stay driven and inspired because I love music, and want to leave behind a catalog of great songs.

VEE: how did your contribution to #REALHIPHOP come about & had you worked with Pete before?

LAVEDA: Pete reached out to me and talked a bit about his upcoming project (#REALHIPHOP) and said he had a track in mind he wanted me to hear, and wondered if I would be interested in writing the hook and a few ad-libs if inspired. I fell in love as soon as I heard JunClassic. The track is dope, and I was humming to it immediately!!
This is the second time working with Pete. He remixed a single of mine (“Second Skin”), that will be released in the near future.

VEE: what is your writing process like & how involved do you get with the producer when coming up with topics or themes?

LAVEDA: Pete has been the only producer that had a theme in mind. Other than that, I am given free reign once I receive tracks. Generally, I listen several times, and let the music dictate what the story will be about. There have been rare occasions that a title will come first; and I will begin there. But usually, I will be lead by the mood of the track.

VEE: this may seem like an overdone question to ask, but considering the album’s bold title, what is your own personal definition or interpretation of “real hip hop”?

LAVEDA: For me, “real hip hop” is the raw, honest and imperfect soundtrack to our lives. You want to wear the message like a piece of armor.

VEE: what’s the last piece of hip hop music you heard that flipped your wig?

LAVEDA: Anything by JDilla, flips my wig. I haven’t a clue to what is going on right now. What I have heard, doesn’t make me want to hear it again. So when I need my fix; I go old school (Tribe/Pharcyde/Slick Rick/Poor Righteous Teachers/De La Soul/Raheim/EPMD/KRS-1).

VEE: last but not least, where can people go to check out your music or to get at you for shows or features?

LAVEDA: Thanks so much for the invite. Was a pleasure chatting with you.

My new single was just released on HSR Records (#42 on Soulful House/Traxsource):
I SECOND GUESS MYSELF